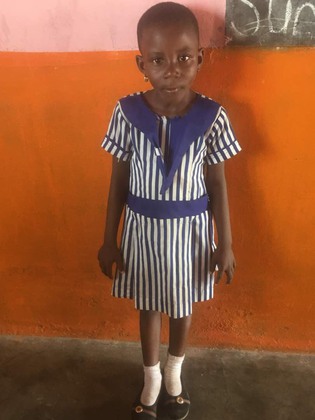 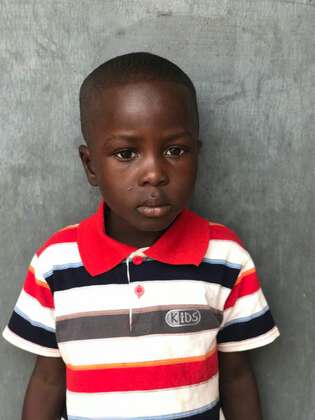 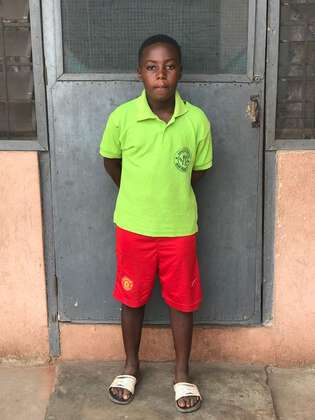 The two brothers Daniel and Emmanuel live with their mother. She takes care of the boys alone, as her husband died when they were both young. With the sale of eggs she worries for the livelihood of the small family, but the income is poor and is not enough for the school fees. 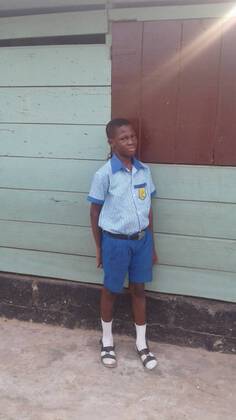 Israel's mother is a single parent, his father died. She has taken the parental Godfred with her and takes care of him too. Since she has no work, it is very difficult for her to take care of the two boys. The payment of school fees is not to think.
Sponsorship mediated! 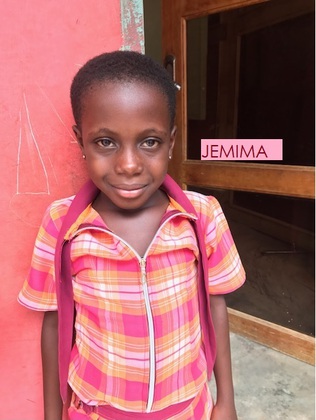 Despite her young age, Jemima has already experienced many fatalities. Her mother has been missing for a long time, her father died in tragic circumstances. A friend of the family has now included the girl in his own family. The salary of the man is low and so Jemima's education is currently not secured. Sponsorship mediated! 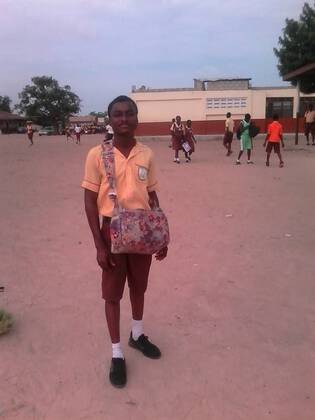 Ebenezer is the brother of Mary and Joseph. Both parents died. He had broken the school and collected metal parts and scrap in a dump. Jacob persuaded him to go back to school, which he now does with joy and zeal

Keziah's father died in a mine explosion, her mother has no work, but she sells melons on the street. She earns so little that she can not afford the school fees. Keziah is very quiet and suffers from the death of his father. 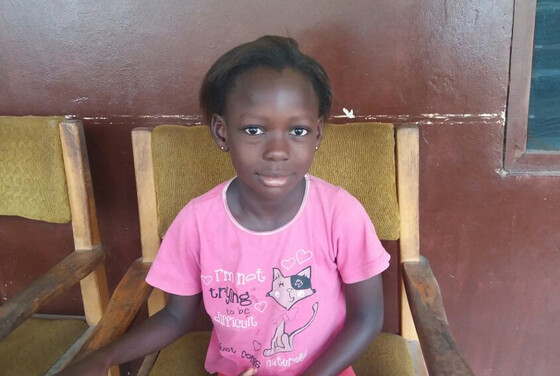 Benedicta is a funny, bright girl. She did not go to school for a while. Benedicta has two brothers and sisters, mother and father have only income from small odd jobs, they do not manage to pay the school fees for all children. 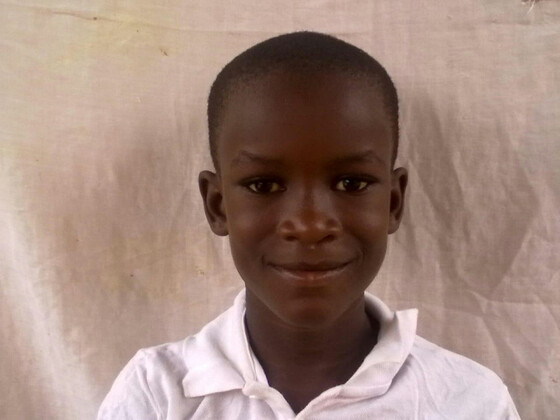 Joseph's parents are dead, he lives with his sister Mary and his brother Ebenezer with relatives who can not afford the school fees. Joseph is very shy and quiet. 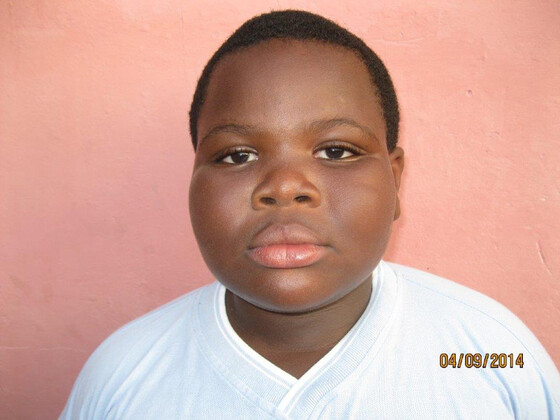 Joseph's mother, who has two more children, worked in her small stall up to 12 hours a day, six months ago. This burned down from previously unexplained reasons and so is the small family today to nowhere. The loan, which is now to be paid off, puts a great burden on mother and children and so it is not possible to raise the so important school fees to give the children a perspective. Joseph is very bright and friendly. He cares a lot about his siblings Pious and Joan. Joseph has health problems, is too fat. Why, could not be determined yet. Jacob will take care of it. 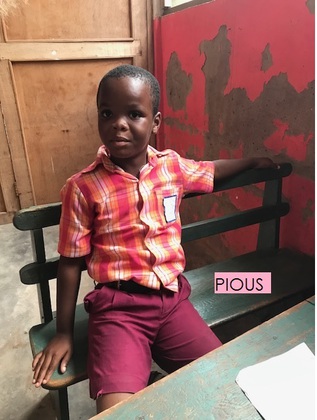 Joans and Joseph's brother and the middle of the three children. He is a very bright and inquisitive boy who is just waiting to go to school regularly to learn.

Joan has two siblings, Joseph and Pious. She is a rather shy and reserved girl. 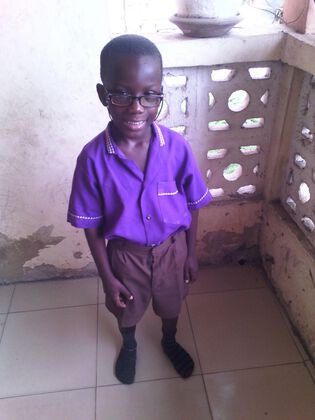 Theo is a quiet, slightly shy boy. His mother died at the birth of his sister Isabella when he was three years old. Since then lives with his sister with the grandparents, who care a lot, but have little money. 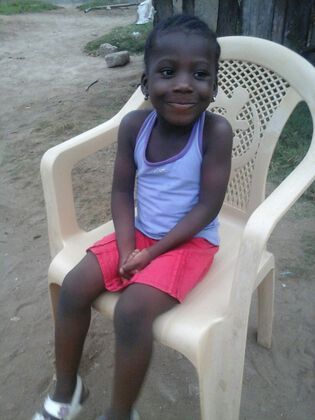 Isabella is Theophilus sister. She is a happy girl suffering from asthma. The cost of the drugs are difficult for the grandparents to raise, as well as the school fees. Therefore, both children go to a very simple, poorly equipped school. We strive to send them to a better school because both siblings are very willing to learn and should be encouraged. 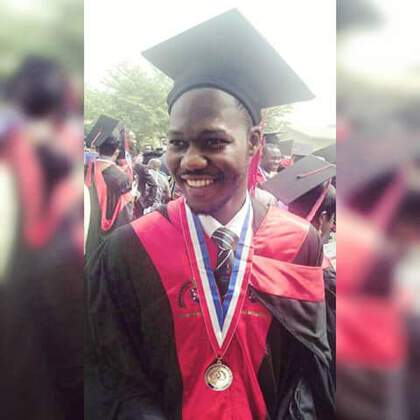 Brother of Theophilus and Isabella, b. In 1990, with our help in 2015, finished his studies Financial Administration. After a year of national service, he has now found a job with an event agency.

Mary lives with two siblings (Enenezer and Joseph ) Both parents have died, and Mary attends Seniour High School, after school she sells on the street to get herself and her siblings through.

She wants to become a nurse. 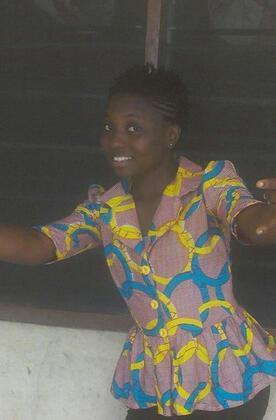 Kafui finished school and wants to become a teacher. She earns some money on odd jobs and tries to get some education back.

How it all started

This site uses cookies. By continuing to browse this site, you are agreeing to our use of cookies. More Details Close